The looming march towards Brexit coupled with a minority government… What is in store for the UK? 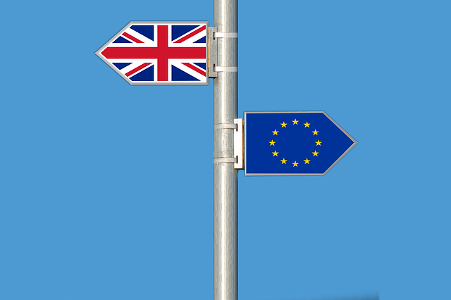 The looming march towards Brexit coupled with a minority government… What is in store for the UK?

Which bills made the Speech?

Unsurprisingly, Brexit dominated the Queen’s Speech. A number of bills were announced to facilitate the UK’s departure from the EU:

From the point of view of existing law, there will not be that much of change with EU law effectively being converted into UK law. However, the changes will be seen and felt elsewhere, particular as the UK enters into negotiations with the EU and the rest of world on issues like trade and customs. This is where your pockets are likely to feel the pinch (if they haven’t already after retailers said the Brexit vote has increased import and manufacturing prices).

Other bills contained within the Speech were:

The Speech was sparse when it came to domestic issues with various bills seeking to address niche areas. With the Prime Minister and the Conservative Party facing a tough road ahead, it was not hard to see why manifesto pledges were abandoned and domestic plans became uncontentious and moved out of the limelight.

What was dropped from the legislative plans?

Some rather controversial Conservative manifesto polices were struck out of the government’s agenda. These included:

The ‘infamous’ dementia tax, (which has been cited for derailing the Tories election campaign) was axed from the speech.  Means-testing of the winter fuel payment was also dropped.

The plan to dispense with universal free school meals for 5-7 year olds has been dropped. It had been met with outcry by schools, Tory backbenchers and celebrity chef Jamie Oliver when it was announced.

The introduction of more grammar schools was omitted which was not surprising as this policy had little backing within the Conservative party.

So are the country’s elderly and school children saved as a result of these policies being dropped? It is hard to say. For the time being it seems that way, however where welfare and social care is concerned a fresh consultation is promised. So it may well make future headlines. The policy of austerity is still very much alive and kicking; so this reprieve may prove temporary.

It is too early to tell exactly what the details of the proposed bills will be, particularly the ones relating to Brexit. As the weeks and months progress there is no doubt that proposed plans will make the front pages of the press as negotiations get underway.

Already in the media this week was the rights of EU citizens in the UK who the Prime Minister said were an “integral part of the economic and cultural fabric” of the UK. Reports suggest that these EU citizens will be able to acquire settled status if they have lived in the UK for 5 years.  This status will allow them to live, work, study and claim benefits in the UK. However, the plans have been labelled by Mr Corbyn as ‘not generous’ and ‘too little, too late.’  In particular they do not address the very real concerns of EU Nationals as to the status of their family members post Brexit.

The coming months and indeed the next few years are going to be a time of challenges and opportunities for the UK. Just how the country moulds a new path to its soon to be acquired ‘independence’ only time will tell.

If you have any questions about the content of this article please feel free to email Julia Furley at jfurley@jfhlaw.co.uk, or call her on 0207 388 1658. 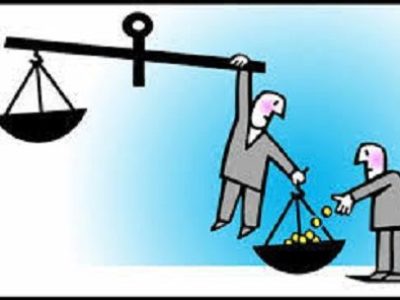 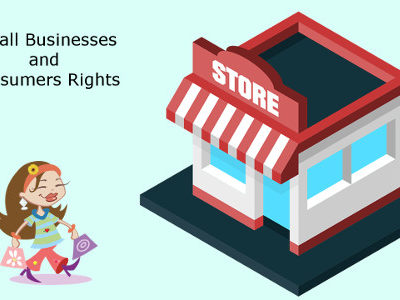 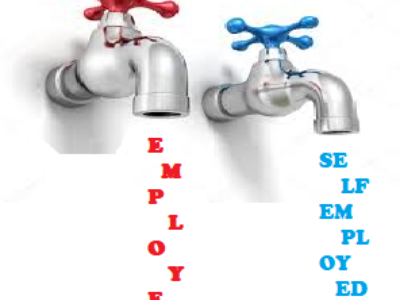