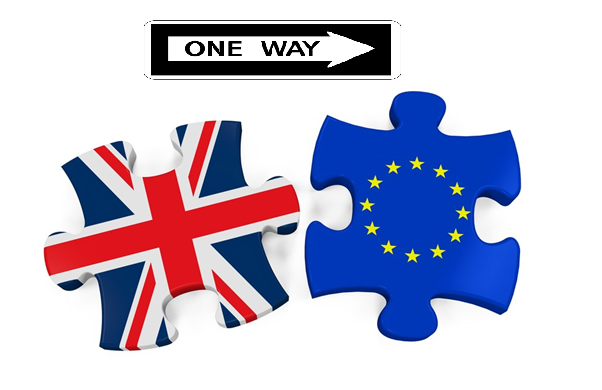 The GDC specialist list was introduced in the UK in 1998 as a result of developments in European Legislation. European registrants with qualifications in Oral Surgery or Orthodontics gained in a Member State are automatically recognised in any EEA country. This is due to the training standard for these specialisms being regulated by EU law.

On 29th March 2019 Britain will exit the European Union. What effect will this have on the GDC specialist lists and applications to gain entry on to them?

As set out above, European registrants with qualifications in Oral Surgery or Orthodontics are automatically recognised as equivalent to the specialist training in the UK as a result of the EU wide standards. For other specialisms an applicant must show that their qualification is equivalent to that of the UK national curriculum. This test is the same for those who have studied in an EEA Country or further afield.

Most specialist list applications that JFH Law assists with are via mediated entry. This requires the applicant to show knowledge and experience derived from academic or research work equivalent to that undertaken by a specialist trainee. Again this test has been implemented as a result of EU Law.

Whilst this is an increasingly difficult test to satisfy, with the Specialist Advisory Committee Application Panel (SAC) refusing a significant number of applications made under this route, would the SAC welcome a removal of mediated entry entirely? The mediated route accounts for the majority of GDC staff processing time, referrals to the SAC and specialist list appeals; many of which overturn the original refusal.

In 2014 the GDC undertook a review of the specialist lists in which it confirmed it would be undertaking a further review of mediated entry in the future. As yet no such review has taken place, but could Brexit be the time for them to re-assess this route? Unfortunately, only time will tell.

What is Exempt Person Status?

If you are an exempt person you can also rely on your clinical experience when making an application, therefore potentially making it much easier to show equivalence and gain entry on to a specialist list.

In order to qualify for exempt person status you must be:

Point 2 applies where a UK national holds a recognised diploma, has resided in an EEA state either as a worker, self-employed, student or self-sufficient person for three months or more or is enforcing another EU right.

To be able to rely on point 3 the person must either be:

To date it is anticipated that EU citizens and their families wishing to remain in the UK after Brexit will need to apply for ‘settled status’.  At the time of writing, there will also be a transitional period until 31st December 2020 when the UK will continue to abide by EU law, which will include laws on recognising qualifications.

Whilst we can be reasonably certain that exempt person status is unlikely to continue, given free movement will be withdrawn after Brexit, beyond that it is unclear what will happen with the application process and the necessary requirements for entry. It is possible that the GDC will take the view that there is limited benefit in keeping the mediated route open, and all applicants will be forced to undertake specialist training.

In reality dentists, particularly European dentists, will have until 31st December 2020 to submit an applications under the current system as a result of the transitional period.  Whilst this may seem like some time away, bear in mind that it can take between 6 and 12 months to prepare such applications.

If you are considering an application via mediated route or relying on exempt status, we recommend submitting the application by the end of the transitional period as it is unclear if these routes will still be available thereafter.

Once the application is submitted it is likely that the current rules will apply, even if the UK later decides to make changes to the application process. What this means is that even if you do not have enough evidence at the time you submit your application, you will have a period whilst the application is being considered to acquire more experience and show equivalence. Once rejected you can appeal the decision and as part of that appeal process you can submit new evidence to demonstrate equivalence.

At present it takes the SAC a minimum of 4 months for the initial assessment of an application. Often they ask for more information, which can take another couple of months to submit and assess. You then have 3 months to appeal any rejection and appeals are generally being heard within 6 months. That gives you a substantial amount of time to gain more evidence for your application.

If you have any questions about a GDC specialist list application or would like help with the process, you can contact Laura Pearce on 020 7388 1658 or at lpearce@jfhlaw.co.uk. 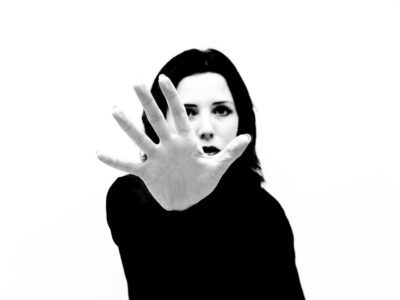 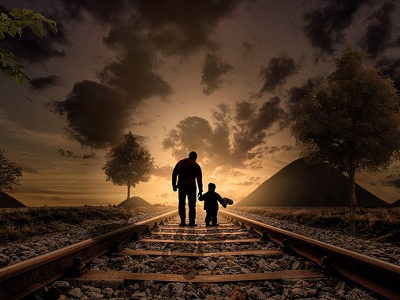 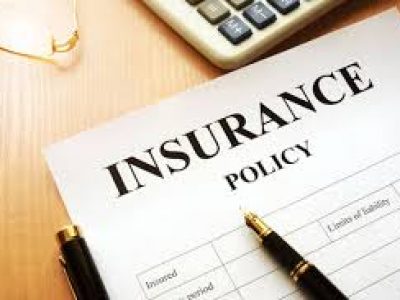 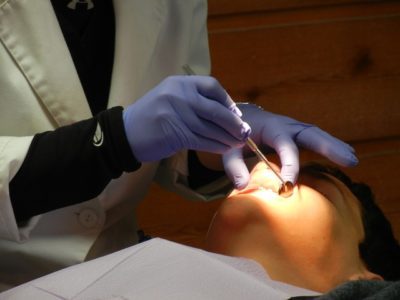 October 2015; changes in the UK legislation