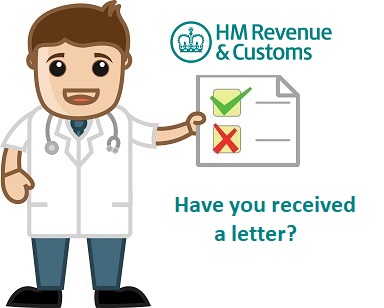 On the 20th April 2017 HMRC updated their ‘Internal Status Manual’ regarding the employment status of dentists. This made clear that where dentists are practicing as associates in premises owned and run by another dentist and are subject to a BDA or DPA approved associate contract, and the terms are followed, then the associates income will be assessed under ‘trading income rules’ and not as an employed income. In short, associates are self-employed and as such will be liable for Class 2/4 National Insurance, not Class 1 National Insurance. Despite changes bought into effect by the NHS General Dental Services Contract, which changed the way that dentists were payed, allowing for less fluctuation in income, HMRC were of the view that as long as associates continued to pay their share of laboratory fees and follow the terms of their associate agreements, then they will remain self-employed dentists by status.

So what has changed?

Over the last 6 months there have been a number of landmark legal cases before the UK courts. Laura Pearce of JFH Law wrote in June last year that the tide was turning for dental associates following the Court of Appeal decisions in the cases of Pimlico Plumbers and City Sprint, which were hot on the heels of the earlier decision in the Uber in October 2016.

These cases all revolve around the ‘gig’ economy, where companies have traditionally relied upon casual or flexible labourers, who get paid for the work they do, rather than a weekly or monthly agreed salary. These people are often categorised as independent contractors, but the legally reality can be very different.

The Court of Appeal has ruled that despite the fact that the individual’s contracts defined them as self-employed dentists, and certainly in the case of the Pimlico Plumber, they had benefitted financially from the arrangement for many years, they were in fact ‘workers’ not ‘self-employed contractors’. This means that they are entitled to the national living wage, holiday pay and statutory sick pay and the right to pension auto enrolment.

One of the key definers for whether an individual is a worker or self-employed dentist is whether they have an unfettered right to send a substitute. If a dental associate is obliged to undertake the work personally, and can only send a substitute in the event that they are unavailable (for example when they are unwell or on maternity leave), or the right to send a substitute is dependent upon the consent of the practice owner, then it is highly likely that they will be defined as a worker by the employment tribunals. Pimlico Plumbers have appealed the judgement to the Supreme Court and judgement is currently reserved.

However, could an associate dentist go further and argue that they are an employee; thus obtaining all of the benefits of employment, including the right not to be unfairly dismissed? As no associate dentist has yet challenged the status quo within the Employment Tribunal it is not possible to answer this categorically. It will depend on the nature of the working relationship, the mutuality of the obligation between the parties; i.e. is the dentists obliged to offer work to the associate? Is the work done within fixed hours at a price fixed by the Principal? Finally, is the associate obliged to undertake that work themselves? If the answer is yes to all of these questions, the dentist could well be an employee.

What does this mean for tax purposes?

To date, if an individual is defined as a worker by the Employment Tribunal, that has not automatically affected their status as ‘self-employed’ for the purposes of paying their taxes. Indeed there have even been circumstances where the Tribunal has determined that an individual is employed for employment law circumstances, but self-employed for tax purposes. As such a ‘worker’ and an ‘employee’ can be exempt from PAYE and pay Class 2/4 NI contributions.

In 2017, HMRC had clearly taken the view that regardless of the personal nature of the services offered by dentists, they were content to allow them to continue as self-employed. However, the indications are that this is likely to change in the not too distant future. There is little benefit to HMRC under the current arrangement, and they are likely to see a change in associate dentist’s status as an opportunity to increase NI contribution and tax revenues. Furthermore, with the Government’s current focus on shifting responsibility of pension provision away from the state onto third party employers, it is likely that the writing is now on the wall for many associates self-employed status.

This has major implications for practice owners. Whilst any change in status for the purposes of HMRC is unlikely to be retrospective, bearing in mind their current guidance, this may open the floodgates for claims from associates against their principals before the Employment Tribunal. With the tax benefits of self-employed dentist status gone, associates may think it’s worth arguing that they have been workers or employees for years. They can then claim back unpaid holiday since the commencement of their employment and demand enrolment in workplace pension schemes.

If you are concerned about your employment status or want to discuss the content of this dental bulletin contact Julia on jfurley@jfhlaw.co.uk or call us on 0207 388 1658. 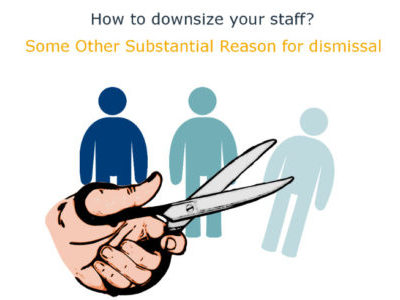 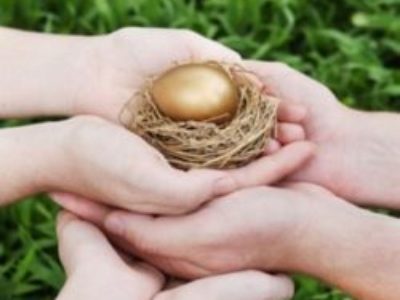 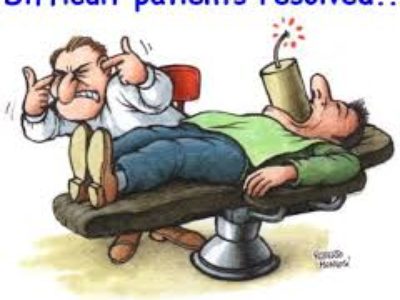 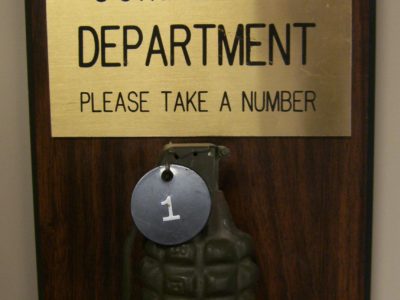 Read More
Turns out it's data, not diamonds, that's a girl's best friend...Previous Post
GDPR; do I need a DPO?Next Post