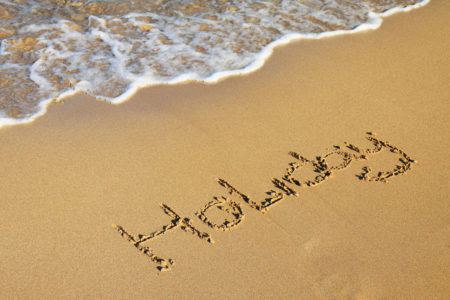 Holiday Pay; The State of Play

Earlier this month the Employment Appeal Tribunal (EAT) handed down a landmark decision in relation to holiday pay which means that employers MUST now include EVERYTHING that is “normal remuneration” when calculating payments to employees for the first 4 weeks of statutory holiday pay (which is the 4 weeks guaranteed by the Working Time Directive).

This means that even non-guaranteed overtime, commissions and bonuses MUST be factored in to these calculations.

For the other 1.6 weeks (the UK bolt on to the Working Time Directive, usually the public holiday days for the average employer), only compulsory or guaranteed overtime needs to be taken into account for workers who work ‘normal’ hours.

The only small mercy for employers is that the EAT significantly limited the extent to which workers can make retrospective claims for underpaid holiday, in that the ‘series of deductions’ will be broken if there is more than 3 months between them.

The union, Unite representing the claimants*, has announced that they will not be appealing the EAT’s decision. This means that, in most cases (and subject to any appeal by the employers), workers claiming underpaid holiday pay will not be able to bring claims stretching back many years.

Shortly after the EAT’s judgment was published, the government announced that it was setting up a “taskforce” to assess how the impact of the decision on businesses could be limited.

We wait with interest to see what the taskforce have to say and whether any other appeals will follow.  In the meantime, the big question for employers will be what ‘reference period’ to use when calculating the holiday pay.  There are differing opinions between a 12 week reference period and 12 months.  Each has their own disadvantages for employers, given that employees could do lots of overtime in the lead up to a holiday in order to get a higher payment in the case of a 12 week period; or that a 12 month period could include annual bonus payments.

*Hertel (UK) Ltd v Woods and others UKEAT/0160/14 and AMEC Group Ltd v Law and others UKEAT/0161/14.  The other case considered was Bear Scotland Ltd v Fulton and another UKEATS/0047/13, it has been remitted to the Employment Tribunal for reconsideration.

What if there is no ‘reasonable’ adjustment that can be made?

The EAT has agreed with an employment tribunal that no adjustments could reasonably be made to the workplace for an employee who suffered a potentially life-threatening reaction to aerosols and perfume and whose job was to answer 999 calls in a busy control room, and therefore there was no disability discrimination. The employer argued successfully that the risks could not be addressed effectively by a policy banning aerosols and perfume (they had attempted to institute such a policy and failed).*

This is an extreme example of a situation where no adjustment could reasonably be made. Effectively, the employer needed to be able to eliminate the risks of the employee being exposed to a life-threatening condition in order for her to be able to return to work. As the EAT noted, adopting a policy of banning certain substances may be reasonable and practicable in some workplaces, but not in one of this size and nature. Presumably, this employee could not have worked from home.

If you would like to discuss any employment law or contract issues then contact Julia Furley on 0207 388 1658 or by email: jfurley@jfhaw.co.uk. 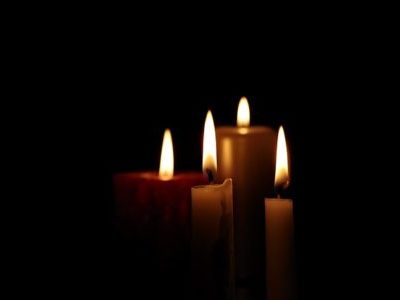 Bereavement in the Workplace 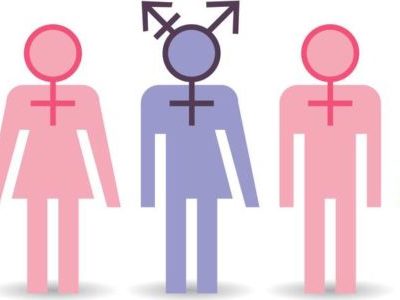 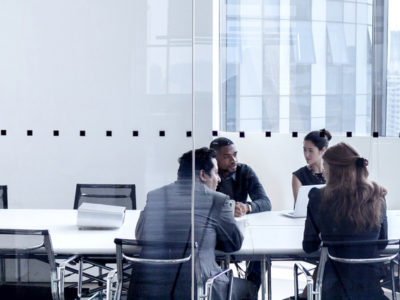 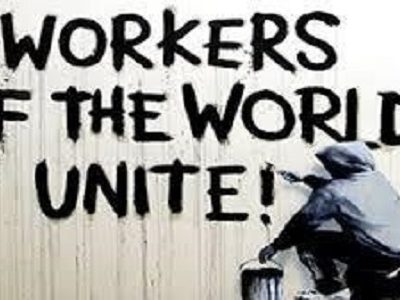