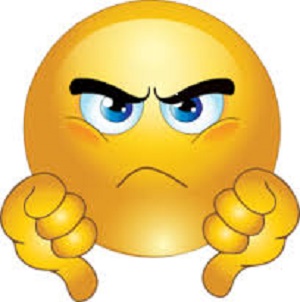 The Professional Standards Authority (PSA) oversees the nine health and care professional regulatory organisations in the UK. Every year they undertake a review of their key statutory functions against the following four standards:

Having been labelled the worst regulator in 2015 following the PSA’s annual review, the pressure was on the GDC in 2016 to up their game.

The GDC’s performance this year has been described as a “significant improvement”, from the previous year. However, it remains low down on the regulator league table, and has still failed to meet all the standards of good regulation in relation to fitness to practice. Here we consider what improvements have been made in relation to registration and fitness to practice and what the future holds for the GDC.

In 2014/15 the GDC had failed standard 3 as regards registration; “through the regulators register, everyone can easily access information about registrants, except in relation to their health, including whether there are restrictions of their practice”. This was due to errors in the recording of fitness to practice outcomes and allowing lapsed registrants to remain on the register. Although arguably the easiest failing to rectify, this year the register had no such errors contained within it and the standard was therefore met.

Below are the 10 standards of good regulation relating to fitness to practice. In bold are the areas that the PSA carried out a targeted review of:

1. Anybody can raise a concern, including the regulator, about the fitness to practise of a registrant.

2. Information about fitness to practise concerns is shared by the regulator with employers/local arbitrators, system and other professional regulators within the relevant legal frameworks.

3. Where necessary, the regulator will determine if there is a case to answer and if so, whether the registrant’s fitness to practise is impaired or, where appropriate, direct the person to another relevant organisation.

4. All fitness to practise complaints are reviewed on receipt and serious cases are prioritised and where appropriate referred to an interim orders panel.

5. The fitness to practise process is transparent, fair, proportionate and focused on public protection.

6. Fitness to practise cases are dealt with as quickly as possible taking into account the complexity and type of case and the conduct of both sides. Delays do not result in harm or potential harm to patients and service users. Where necessary the regulator protects the public by means of interim orders.

7. All parties to a fitness to practise case are kept updated on the progress of their case and supported to participate effectively in the process.

8. All fitness to practise decisions made at the initial and final stages of the process are well reasoned, consistent, protect the public and maintain confidence in the profession.

9. All final fitness to practise decisions, apart from matters relating to the health of a professional, are published and communicated to relevant stakeholders.

10. Information about fitness to practise cases is securely retained.

In 2014 the PSA had been unable to assess whether the GDC complied with 3 and 5 due to the on-going investigation relating to the ‘whistle blower’. The investigation report, published in December 2015 identified numerous failings in the investigation committee’s (IC) processes and support which “jeopardised the IC’s independence and infringed upon the appropriate separation of powers within a regulator”. It also raised concerns about the way in which the ‘whistle blower’ had been dealt with.

As a result the GDC instructed external solicitors to conduct a review of its fitness to practice processes, who identified ‘objectionable practices’ by GDC staff, which could have compromised the IC. The GDC subsequently followed the recommendations for improvement and these practices have now ceased; although the PSA wants to see further evidence that this poor behaviour will not recur.

The GDC’s 2016 action plan for improvement is still at an early stage, and true to form some of the projects are already behind schedule; however none of the projects were identified as having serious problems which would prevent them being completed successfully. The GDC have however made inroads into changing the attitudes of their staff.

Which Fitness to Practice standards are NOT met in 2016?

Standard 4: All fitness to practise complaints are reviewed on receipt and serious cases are prioritised and where appropriate referred to an interim orders panel.

Concerns were raised re the time it takes for the GDC to make a decision on an interim order once a complaint has been raised; a problem that has persisted for the last two years. In 2013 the median time was 45 weeks, in 2014 it was 39.3 and in 2015-2016 it was 35.5. Perhaps unsurprisingly, this is still deemed too long.

The GDC have now introduced a lawyer to the triage team and provided further training; however this did not occur until April 2016. The median time for that period dropped to 25 weeks; still longer than any other regulator.

Standard 8: All fitness to practise decisions made at the initial and final stages of the process are well reasoned, consistent, protect the public and maintain confidence in the profession.

The GDC’s Fitness to Practice Quality Assurance Group considered 73% of the cases it reviewed demonstrated good practice, in 15% learning points for decision makers were identified, but in 12% of cases remedial action was necessary.  The PSA considered the number of cases requiring either learning points or remedial action to be concerning. As the GDC plan to make significant changes to its casework process by introducing new case examiners, and as such no external audit was undertaken. However, the internal figures were sufficiently concerning for the standard not to be met.

Standard 10: Information about fitness to practise cases is securely retained

Last year there were a number of security breaches, for example where the incorrect fitness to practice case papers were sent to a registrant and where a patient’s dental records were lost, 2 of which were reported to the Information Commissioners Office (ICO). The GDC signed an undertaking in 2015 with the ICO that it would take further action to comply with data protection law. As of March 2016 the ICO found that whilst the GDC had put plans in place, more work needed to be done to ensure compliance. Further security breaches had also been identified.

What does the future hold?

What is clear from the report is that whilst the PSA have noted significant improvements, there is still room for more. Whilst the minimum standard has now been met in a number of the fitness to practice standards, the GDC still face criticism for their failure to properly update those involved in fitness to practice hearings; questions over their fitness to practice process was sufficiently focused on public protection; and whether cases are dealt with as expeditiously as possible. It is of note that a number of standards have been deemed met due to the plans currently in place for reform, rather than the results of those changes.

It may sound trite, but only time will tell whether the GDC has really resolved its regulatory problems. The biggest test it will face however appears to be how to rebuild the trust of those it regulates. 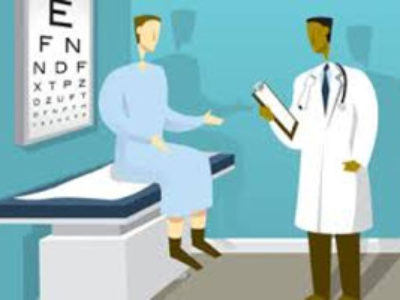 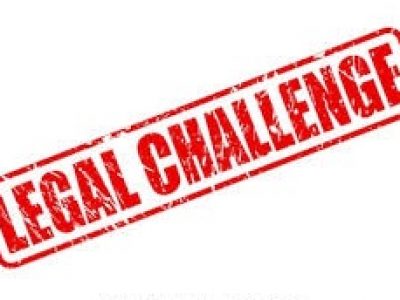 CQC Legal Challenge; the fight is on 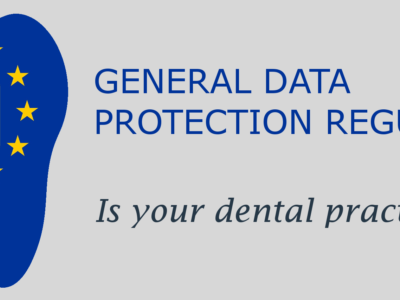 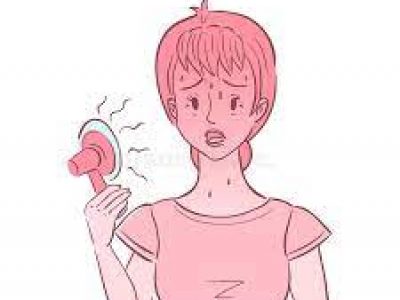 Read More
Uber drivers found to be workers: What are the implications on the dental world?Previous Post
Another successful Will Aid campaign ends; but the importance of having a Will continuesNext Post