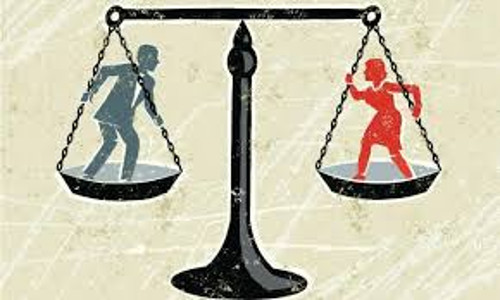 In 2015 the debate over the inequality of the sexes has raged. Ironically it hasn’t taken an earth shattering event to incite anger, instead it is the existence of what has been labelled everyday sexism that has tipped the balance; tolerance of inequality, particularly in the workplace, has finally run out.

Protests against perceived sexism on the news

In June Sir Tim Hunt, Nobel Award winning biochemist, was lambasted across the press and social media for his ill-conceived jokes about the pitfalls of women working in laboratories, made during a speech to the World Conference of Science Journalists in Seoul, South Korea. His comments caused international uproar, although the reaction to his comments divided both the scientific community and many commentators. Nevertheless they resulted in his resignation from UCL, the European Research Council and the Royal Society’s Biological Sciences Awards Committee.

The fire was stoked again on the 7th September when barrister Charlotte Proudman publicly shamed a senior male colleaguesolicitor, Alexander Carter-Silk, for complementing her physical appearance following their connection on a business networking site. She was offended that Mr Carter-Silk felt it appropriate to comment on her “stunning profile picture”. Again, the reaction to the story divided opinion, with some suggesting that Ms Proudman should not have gone public and should learn to take a compliment with good grace, whereas many questioned why any woman should be subject to a physical appraisal on a site dedicated to business networking.

Just days later, a relatively unknown figure outside the legal profession made national headlines with his comments about equal representation of women in the upper echelons of the legal profession. Lord Sumption, a Supreme Court Judge, told the Evening Standard that rushing to achieve gender equality in the judiciary could have “appalling consequences” if achieved through positive discrimination, and suggested that society should wait a further 50 years for gender equality to be achieved naturally. Most controversially he blamed the lack of equal representation on “life style choices” made by women, who are “unwilling to tolerate long hours and poor working conditions”. At present just one of the twelve justices of the Supreme Court is a woman, there are no ethnic minorities, and just twenty one of the one hundred and six members of the Court of Appeal are women.

One can only assume that by lifestyle choices, he meant the inconvenience of giving birth. It should be born in mind that Lord Sumption’s rise to the top did not require years sitting as a judge in the lower courts like most, but instead direct promotion from the practicing bar. An honour never before afforded to a woman.

The outrage from women and men in the legal profession has been palpable, and unintentionally it seems, Lord Sumption has fuelled the debate regarding equality in the 21st Century.

But sexism is not the sole domain of the scientific and legal communities; on the 1st October The Telegraph published an article, quoting Jyoti Shah, a consultant urological surgeon at Burton Hospitals NHS Foundation Trust, who had blogged about the sexist “gang culture” prevailing in operating theatres across the UK. She claims that the operating room was male dominated, and was often hostile to females; she cited incidents of being asked to make the tea for her male colleagues and, even more extreme, an incident of a female colleague being subjected to a sexual assault.

Figures revealed that women make up only 11% of the total number of surgical consultants in the UK.

And thus came, with perfect timing, the film Suffragette. The film received its UK premier on the 7th October, telling the story of the militant campaign in support of women’s voting rights in the UK one hundred years ago.

The film’s ensemble female cast, including Meryl Streep and Carey Mulligan, later highlighted the high levels of inequality in the arts, entertainment, sports and media industry, in the US, where in 2014 women working full time in the industry earned on average 85% of their male counterparts pay (although one should bear in mind this is quite good when compared with the average across all sectors in the US, where women earn on average 82.5%  of their male counterparts).

It seems that regardless of legislation designed to ensure equality in the work place, and numerous legal cases ensuring that women are paid the same as their male counterparts, there is still a mountain to climb for women in the workplace; particularly in their fight to reach the top of the Professions. However, notable in the absence of any complaint was the dental profession.

What about equality in 2015: can dentistry hold its head high?

There have been no audible complaints from female dentists, and no exposés in the press of horribly sexist behaviour by senior dentists. Does this mean there is no underlying problem, or just that no one is yet willing to put their head above the parapet?

Since 2007 the GDC have published figures regarding registration in the UK of dental professionals.In 2007, 35,419 dentists were registered with the GDC. There was quite a significant gender gap; with 61% (21,596) of those registered male and 39% (13,823) female. However, of the 2359 dentists added to the register that year, slightly more than 50% were women.When looking at dental care professionals (nurses, therapists, hygienists and technicians), an even more significant gender divide opens up. In 2007, 20,219 of all registrants were women, with just 1,508 men registering.

Unfortunately, the GDC do not provide the gender breakdown of those registered on the specialist lists for 2007.

Fast forward to the latest 2015 figures, and how are the numbers looking?

What does this tell us? In accordance with the numbers of women currently studying for their BDS degrees, the balance of male/female registered dentists is likely to be equal, if not tipping marginally in favour of women over the next 10 years.

What it does not assist us with is how well those women perform in the profession overall, how many achieve senior roles in hospitals and how many become NHS contract holders or practice owners.

Anecdotal evidence tends to suggest that women are quite positive about the profession, finding that the flexibility of associate positions can work well with child care responsibilities; which still tend to fall to women to resolve.

Perhaps more worrying is the male/female ratio of dental care professionals. The vast majority of dental nurses in the UK are women; reflecting the general breakdown for the “caring” occupations such as medical nursing, carers and nursery education. The reason it is worrying is that dental nursing remains relatively low paid and insecure, with many nurses being employed on the now notorious “zero-hour contracts”. The upshot is that women find themselves undertaking work that men would traditionally not be willing to do, largely due to the pay and conditions associated with it. Again anecdotally, there also appears to be reluctance on the behalf of dentists to employ male nurses, as there is an expectation from the patient that nurses will be women.

For dentists, things take a negative turn when one considers the gender of specialists. The GDC have provided statistics in relation to the specialist lists for October 2015, which show that the divide opens up quite dramatically.

Looking at the most “popular” specialisms; orthodontics, endodontics, periodontics, restorative dentistry, oral surgery and prosthodontics there is a significant gender divide:

Of the 13 specialities, only in dental public health (55 v 62 registrants), oral microbiology (3 v 5 registrants), paediatric dentistry (62 v 182 registrants) and special care dentistry (104 v 218 registrants) did women outnumber the men. All, dare I say it, the more typically “caring” side of the profession.

So why are women so woefully underrepresented in the specialities? One argument again relates to “lifestyle choices”. At a stage in their profession where postgraduate training may appeal to some, many women will also be considering starting a family and will not have either the time or resources available to pursue a speciality. However there is also the question of the decision makers at the competitive entry stage of postgraduate training. Very few “heads of department” positions are currently held by women; could this be affecting the way in which recruitment is undertaken?

Whatever the reason, dentistry like all other professions must give careful consideration as to how we can ensure true equality within our professions. It can no longer be acceptable to suggest that any woman must choose between having children and fulfilling her career potential. More should be done by the Universities, the GDC and the RCS to ensure that women are actively encouraged to undertaken postgraduate training, and that facilities, such as funded crèches on site,  are made available to all those, men and women, who have child care responsibilities.

Julia Furley, is a barrister and partner at JFH Law. Julia has a special interest in dentistry, and currently advises both dental practices and individual dentists on both legal and regulatory obligations. You can contact her 0207 388 1658 or by email at jfurley@jfhlaw.co.uk. 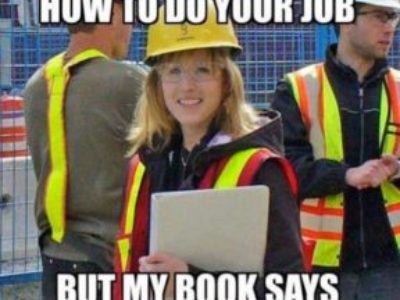 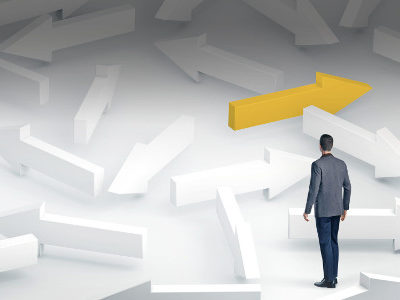 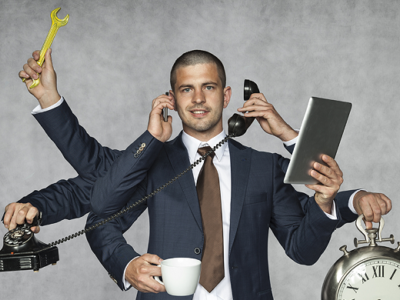 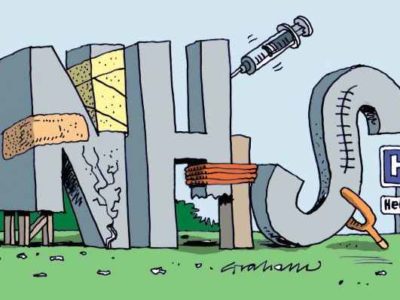