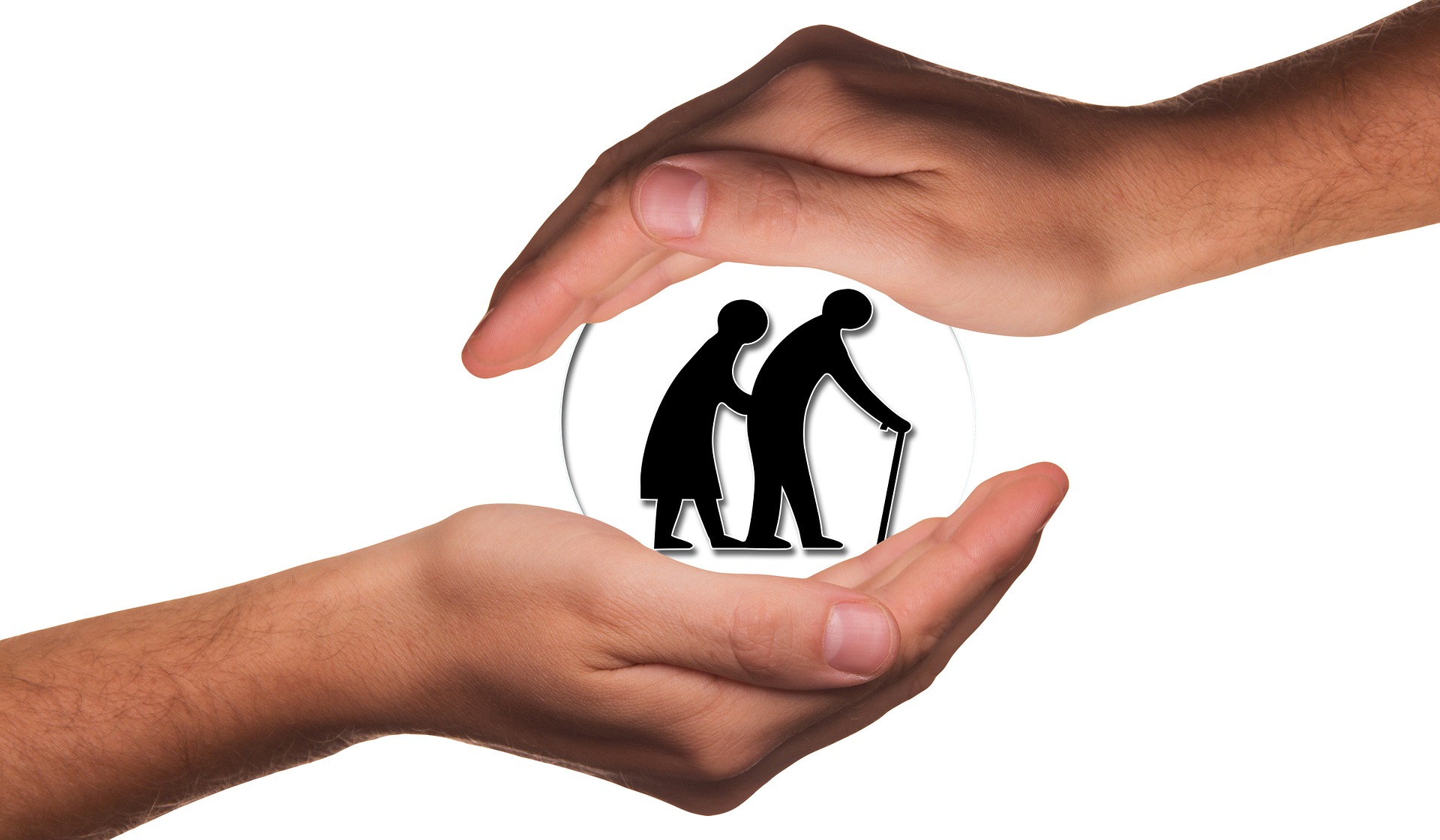 The Employment Tribunal has considered the first of a tranche of anticipated claims for unfair dismissal, as a result of businesses implementing a mandatory covid-19 vaccination policy. In this case the tribunal determined that the employee had NOT been unfairly dismissed for refusing to be vaccinated.

Whilst the Respondent in this case was a nursing home for the elderly, the decision to mandate the taking of the covid-19 vaccine was made prior to the State mandated vaccination, under the  Health and Social Care Act 2008 (Regulated Activities) (Amendment) (Coronavirus) (No. 2) Regulations 2022

The Claimant, Ms Allette, was a care assistant working in the nursing home, caring for elderly people suffering with dementia. She had worked for there since 3rd December 2007. At the time of the pandemic, there were 65 permanent staff and around 35 residents. During the first wave of the pandemic, the nursing home had managed to avoid any outbreaks of coronavirus. However, the owners were very concerned in December 2020, as the rate of infection and death was increasing across the country.

The directors of the company, Mr and Mrs McDonagh, made the difficult decision to implement a policy of mandatory vaccination for all staff in the home. The decision was heavily influenced by their insurers insistence that such a policy be implemented. The staff were asked to take their first vaccination on 22nd December. Tragically, before this could happen the Home suffered an outbreak that resulted in 33 staff and 22 residents infected, with several of the residents dying. Ms Allette was one of the staff members who became unwell.

Mr McDonagh attempted to reschedule the vaccination, but Ms Allette expressed reluctance to be vaccinated. During a telephone call they discussed her reasons for refusal. In essence she was concerned about the speed of the vaccine rollout and considered it to be “experimental” and therefore unsafe. At this point she was the only staff member to refuse. She was given an ultimatum; take the vaccination or face disciplinary action. She refused.

When Ms Allette came to her next shift unvaccinated, she found her name crossed off from the rota. She was served a letter of suspension and an invitation to a disciplinary hearing, to be held on 28th January 2021. At the hearing she suggested that she was refusing the vaccine on the grounds of her religious beliefs. This was rejected on the basis that she had never previously informed anyone in the home that she was a practicing Rastafarian.

On 1st February 2021, Mr McDonagh wrote to Ms Allette, informing her that she had been summarily dismissed for gross misconduct on the ground that she had failed to follow a reasonable management instruction.  He also found her conduct dishonest, on the basis that she had never previously suggested that she had a religious objection. She appealed, but the dismissal was upheld.

Ms Allette issued a claim against the Home for unfair and wrongful dismissal. She argued that her human rights, specifically her right to a private life (under Article 8 of the European Convention of Human Rights) had been breached by the home’s policy and the decision to dismiss her.

The Tribunal determined that the Claimant had not been unfairly or wrongfully dismissed. Whilst her Article 8 rights were triggered by the reasons given for dismissal (the refusal to take the vaccine), she was dismissed for refusing to following a reasonable management instruction (which is an implied condition in all employment contracts).  The breach of Ms Allette’s right to a private life, was justified in the public interest. The Tribunal held that the Respondent had a legitimate aim for both the vaccine requirement, but also the Claimant’s dismissal. The legitimate aim of the policy, which was undisputed by the Claimant, was to protect vulnerable residents, staff and visitors to the Home. The second legitimate aim was the threat of the withdrawal of insurance cover if the policy was not implemented. The dismissal was proportionate as the consequences of the increased risk of Covid-19 was so serious. On balance, the Tribunal found that the Respondent acted “within the range of reasonable responses of a reasonable employer”

Whilst this case will inevitably garner a lot of attention due to the controversial subject matter, it should be born in mind that this case does not impact on the State mandated vaccination of health care workers. Secondly, it is very fact specific. As a first tier determination, it is not binding on future tribunals. Unfortunately, we are likely to see many more cases on this topic over the coming months.

If you have any questions about this article or wish to speak to one of our lawyers regarding an employment law issue, please call 020 7388 1658 or email us on info@jfhlaw.co.uk 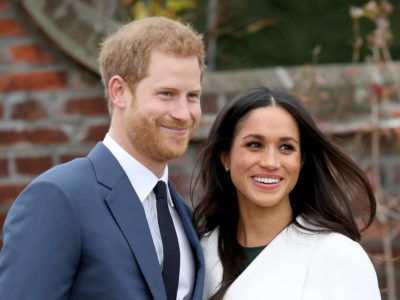 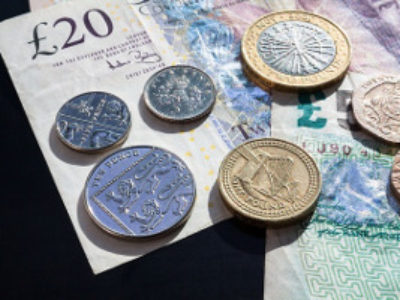 How protected is your business if something happens to you? – LPA