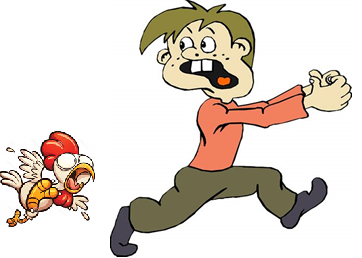 In this dental law article, we examine the recent case of Antuzis and ors v DJ Houghton Catching Services and ors in which the High Court determined that the director and company secretary of a limited company were personally liable for breach of contract claims being pursued by a number of claimants.

The claimants were employed by DJ Houghton Catching Services Limited to catch chickens, which were sold for slaughter. They were from Lithuania and had responded to advertisements for work in the UK. When they arrived they were taken to accommodation, which was shared with 10 other employees. They were often not allowed rest breaks and had to urinate in plastic bottles.

The claimants issued claims in the county court for breach of contract in relation to the following:

Evidence was given by three of the claimants about their working conditions, as described above.

The director and company secretary gave evidence for the defendants, denying all allegations.

The judge found the director to be untruthful. This was not the first case being pursued against the limited company; evidence given by the director in the previous case was inconsistent with the evidence given in these proceedings. The judge commented ‘D3 was exposed as someone who is prepared to say anything at all which he thinks might serve his purpose’.

In relation to the company secretary, she tried to argue as a woman she simply did what she was told, which did not wash with the court at all.

The court therefore accepted the claimants’ version of events; that they had suffered the treatment complained of.

The claims being pursued were based on statutory rights that were implied into the claimants’ contracts. Such rights cannot normally be contracted out of. As the court found as a matter of fact that these rights had been breached, the next question was who was liable for those breaches.

Normally, it would be the limited company that is held liable for a breach of contract claim. However, the court was asked to determine whether the director and company secretary could be deemed personally liable where they had induced the breach of contract.

The question for the court was whether the director and company secretary had acted in good faith when inducing the breach. This duty to act in good faith is towards the company and not a third party. The court gave the following examples:

There is, plainly, a world of difference between, on the one hand, a director consciously and deliberately causing a company to breach its contract with a supplier, by not paying the supplier on time because, unusually, the company has encountered cash flow difficulties, and, on the other hand, a director of a restaurant company who decides the company should supply customers of the chain with burgers made of horse meat instead of beef, on the basis that horse meat is cheaper. In the second example, the resulting scandal, when the director’s actions come to light, would be, at the very least, likely to inflict severe reputational damage on the company, from which it might take years to recover, if it recovered at all.

The court went on to say that if a director was breaching a statutory duty this is more likely to show he was not acting in good faith, although not conclusive.

In this dental law case the court held that the director and company secretary were not acting in the best interests of the company when inducing these breaches of contract and were therefore personally liable for the claims being pursued by the claimants.

First and foremost, if you are a director of a company it is important to understand your duties towards the company. We often see issues arising with our clients because they have not understood these legal requirements. It is so simple to set up a company that directors often fail to realise the complexities of company and dental law, and the myriad of director’s responsibilities and obligations that they must comply with.

When making decisions that could be seen as inducing a breach of contract, if you are acting in good faith, record the reasons for your decision. This could be done during board meetings.

If you are concerned about the decisions you are making, get legal advice early on. The consequences of not doing so are now that you could be personally liable if you have not acted in good faith towards the company.

If you need advice or assistance on your liabilities as a director, please contact our team on 020 7388 1658 or by email at info@jfhlaw.co.uk. 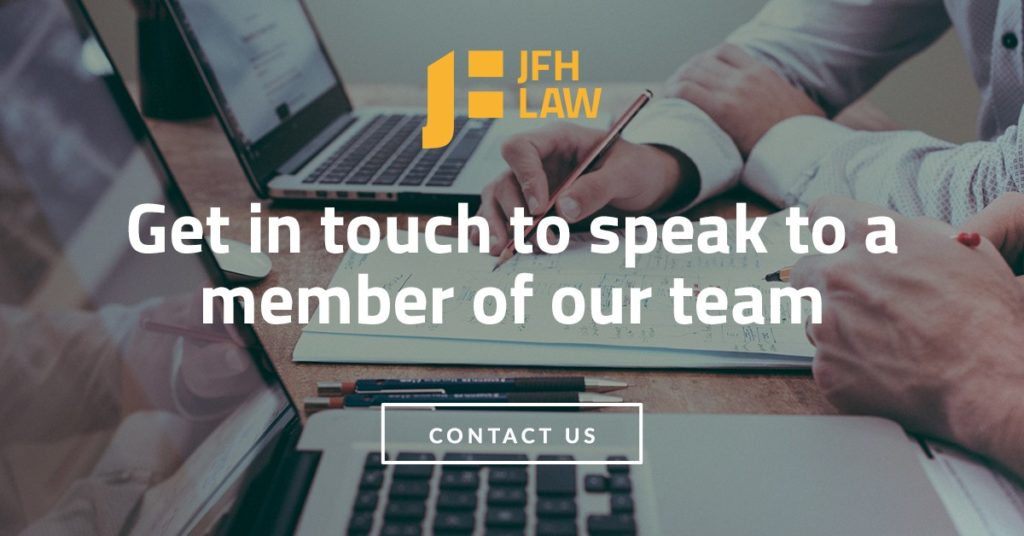 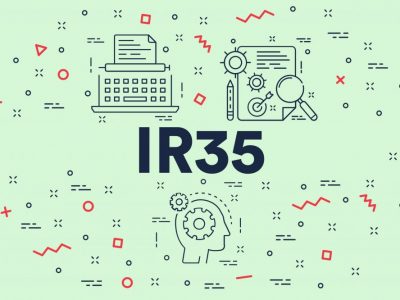 Will the new IR35 tax rules affect your practice? 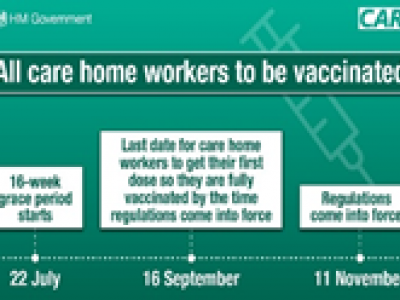 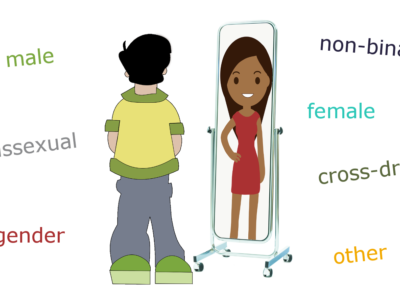 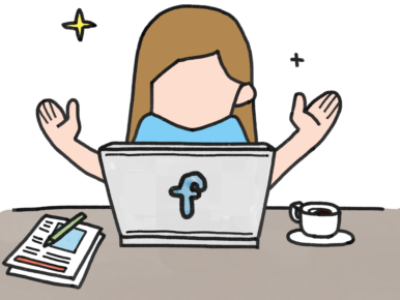