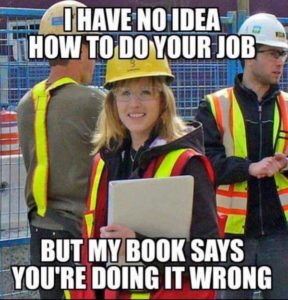 The Care Quality Commission (CQC) began operating on the 1stApril 2009 and was created to regulate and inspect health and social care services. Since its inception a number of additional services have come under its umbrella, including Primary Dental Care Services as of 1st April 2011. In this blog we look at the CQC inspection checklist and where it all began.

In recent months the CQC has come under fire from the Medical Profession, with reports such as:

Delegates at the British Medical Association (BMA) conference in June 2015 voting in favour of a motion stating the current CQC regime was “unfit for purpose”. After the conference GPC chairman Dr Chaand Nagpaul said it was ‘clear that the CQC has lost the confidence of the profession’ and that it needs to ‘urgently address the fundamental problems within its inspections regime’.

This was shortly followed by the Royal College of GPs (RCGP) calling for an immediate suspension of the process of routine inspections. Research by the RCGP found a GP could gain an additional 120 hours a year in practice if the Government slashed the administrative burden of the CQC inspections.

The British Dental Association (BDA) has been relatively quiet about the CQC inspection regime. In October 2015 the BDA posted on its website that it welcomed the report from the CQC that Dental Practices were ‘low risk’ to patient safety.

However, the BDA’s silence on the matter does not reflect the feeling amongst the dental community generally. On forums such as GDPUK.com, the old CQC inspection regime is viewed as over cumbersome and bureaucratic, time consuming, expensive and inflexible.

In addition to the lack of confidence in the CQC inspection regime, is the dental community’s frustration and mistrust of their regulating body, the General Dental Council (GDC). This year alone we have seen the Professional Conduct Committee make some damning criticisms of those who investigate fitness to practice on behalf of the GDC. The Professional Standards Authority reported that the GDC was the worst regulatory body, with only two of the ten ‘Standards of Good Regulation’ being met. Finally the BDA asked ‘Will the GDC ever learn?’ in their article on the 24th June 2015 in response to the Professional Conduct Committee’s comments and MPs querying the GDCs hike in the Annual Retention Fee.

However, unlike the GDC, the CQC has recognised its failures and has accepted that the old inspection regime was not fit for purpose. As such, from 1st April 2015 the CQC has implemented a new format for inspections. Are we now entering a new era for the CQC inspection checklist process?

Prior to the CQC taking over the regulation of Primary Care Dental Services, NHS Dental Practices would be assessed by Dental Reference Officers (DRO). This often involved the DROs observing a dentist at work. The advantage of this system was that as DROs were qualified dentists, they had a good understanding of the required standards to be met in terms of treatment.

In addition to the above, all Dental Practices were governed by the GDC and were expected to meet the standards set by them. There was no on-site inspection process by the GDC; dentists, as professionals, were left to ensure they maintained those standards and the majority did, in order to maintain their business and reputation.

There was no obvious need for an overhaul of the system. There was no public outcry regarding the quality of dental practices, and no high profile cases of errant dental practices. However, as with many areas of life, the Government took the view that this additional layer of regulation would benefit the public, in principle creating a more effective and standardised regulation of Primary Care Dental Services.

From 1st April 2011 the CQC was tasked with the regulation of Primary Care Dental Services.

The first hurdle of the old regime was for Providers of Primary Care Dental Services to register with the CQC.  Each Provider had to show from the outset in the application form that it was meeting the ‘essential standards’. The application form ran to 42 pages, setting out each Regulation and asking the Practice to state whether or not they were compliant and, if they were not, how they would become compliant. Guidance was provided on how to meet the essential standards, which comprised 174 pages. On top of the registration form each Provider had to have a ‘Statement of Purpose’. Needless to say the registration process alone was both complex and time consuming.

After the registration process, nearly all Providers underwent an inspection. This involved further preparation and time to ensure the ‘essential standards’ were being met. The plan was that follow up inspections would then take place every two years thereafter to ensure continued compliance. However, the CQC grossly underestimated its workload and it took up to April 2015 just to carry out the initial inspections and even then the task was still incomplete!

The concern with this  inspection regime was that it was a ‘tick box’ exercise, undertaken by non-professionals. Whilst on the face of it a few underperforming practices may have improved, questions were raised as to whether it improved the overall quality of care; for example did it prevent injury and were patients safer? The general feeling amongst dentists is that no, overall it did not and instead it placed huge administrative burdens on them that took them away from the practice of dentistry.

Whether a mark of successful regulation or not, the GDC and NHS England have reported an increase in the number of complaints about dental professionals. Given that the aim of the CQC inspection process was to focus on a patient’s experiences and ensure they were being treated fairly, it suggests a change was indeed needed.

In its report, a fresh start for the regulation of primary care dental services, the CQC acknowledges that when it started regulating dentists it did not get the model right. The report confirmed that the CQC had inspected nearly all of the 10,102 dental practices registered. One in eight was not meeting the regulations compared with one in five in adult social care. Furthermore, in the majority of cases where inspectors re-visited practices, the concerns raised had been addressed. The CQC therefore identified that the dental profession presented a lower risk to patient safety compared with other areas inspected by the CQC.

Following a review of the inspection regime, on 1st April 2015 two Regulations came into force which created new ‘fundamental standards’. These fundamental standards are applicable to all regulated activity; not just Primary Care Dental Services. You can find guidance on the new standards at this link.

As a result of the new standards and the review of the existing inspection process, on 5th April 2015 the CQC implemented a new system for regulating Primary Care Dental Services.

The key changes are:

In addition to the Provider Handbook, you can read our article CQC Inspections; a practical guide to answering the 5 key questions, which help you meet the five questions and fundamental standards.

The new regime has only been in place for six months. Having reviewed the Provider Handbook, there does appear to be more flexibility in the process. Under the section ‘Making judgements’ it states:

These examples of what we would expect to see in demonstration that the characteristics of each key question, and fundamental standards, are being met. The KLOE’s and examples of evidence are not an exhaustive list, or a ‘checklist’. We will take into account the context of the Practice when we look for evidence.

Therefore, the KLOEs and prompts do not need to be followed to the letter. It seems as long as the registered Provider can show the five questions and fundamental standards are being met, they should be free to run their Practice as they see fit.

The Handbook is much more user friendly; the five questions each have the relevant KLOEs set out and examples of how to demonstrate these have been met. The relevant Regulations are referred to under each question, but the document does not set out the Regulation and avoids legal jargon. Having in place good Practice policies and procedures, having regard to patient satisfaction,  ensuring legal documentation is completed and training and managing staff effectively will greatly assist when preparing for a CQC inspection; all the elements needed to run a successful business in any event.

If you have prepared in line with the old inspection regime, then the reality is that you should meet the requirements of the new regime. The Regulations are very similar; they both focus on patient safety, legal requirements and managing staff/the business.

The new Regulations add a ‘duty of candour’, which requires a Provider to notify a patient if something unexpected happens, so this will need to be considered when preparing for your next inspection.

Only time will tell if this new system does in fact ease the bureaucratic burden on Registered Providers, freeing up your time to concentrate on dentistry. 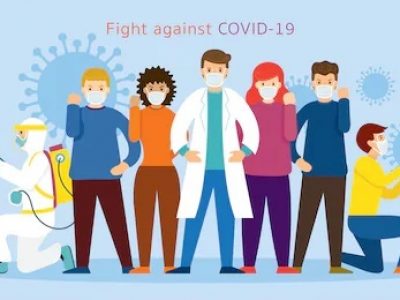 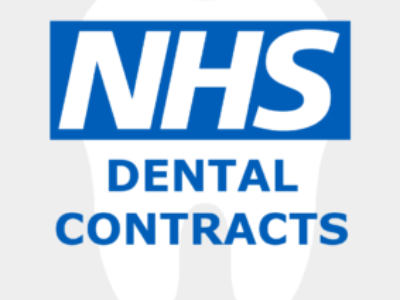 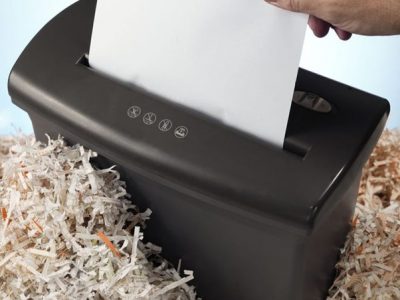 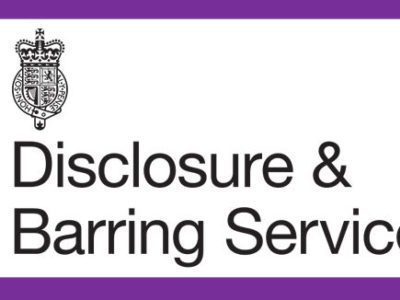