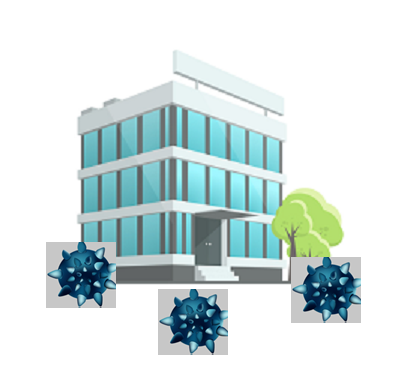 In January 2021 the Supreme Court’s judgment in respect of business interruption insurance was a lifeline to many business across the country. However, as part of those test cases, the court was not asked to consider clauses where infectious diseases were defined. This left many still having to battle with insurers for a pay-out.

A recent decision in the High Court has clarified the matter. Unfortunately, it still means many will not have cover. In this article we consider the judgment and who it is likely to apply to.

In this case, the court was asked to decide whether COVID-19 could be inferred into a list of diseases clause, as it was not specifically listed in the definitions. The claim was made as a result of the effects of Covid-19 on the hotel’s business after their insurer claim was rejected. The insurer denied the claim in full and made an application to strike out the claim, or in the alternative have it dismissed by way of summary judgment on the basis that the hotel’s case had no real prospects of success.

The case needed to determine whether Covid-19 was one of the Infectious Diseases covered by the Business Interruption Insurance. Though it was not specifically listed as one of the diseases, the hotel’s case was that when the policy is properly constructed, in the context of the policy, it should be covered.

The Decision
The judge referred back to the Supreme Court decision, which said how a reasonable observer would understand the contract would be the benchmark for determining how it should be construed. This would therefore not be how a lawyer would read this on careful analysis. The judge began his judgment with the assessment that the list being introduced within the policy through the wording: “Infectious Diseases means…”, pointed towards the list being final and definite, rather than wording suggesting a more open-ended list, such as ‘including’.

Plague
The hotel argued that ‘Plague’ should include Covid-19 as part of the policy as it has more than one definition, and because of the ambiguity which this caused. The dispute was whether the use of the word ‘Plague’ referred to the more infamous term – Yersinia Pestis (Bubonic Plague) or whether it referred to an epidemic or pandemic – as according to various definitions, including in Black’s medical Dictionary and Oxford Colour Medical Dictionary.

The hotel asked the judge to agree that in consideration of the other diseases which were included on the list, (“Food and Drink Poisoning” and “Meningitis”) a reasonable person would find that the purpose of the clause was to provide an indication of the diseases or types of diseases which the Policy provided cover. This was in part evidenced by the fact that these were diseases which could have more than a single cause and these were therefore loose definitions.
However, the judge found that a reasonable person would not follow this reasoning, and that this was in fact a clever lawyers’ construct. It was found that a reasonable person would understand this to mean the Bubonic Plague in the context. The fact that the list was quite lengthy, and contained 34 different diseases, meant that this list was intended to be a final list.

Further, the way in which the list appeared was important. It was broken up into different sections: (i), (ii) and (iii). Even if the reasons for the different sections were not known by the reader, the diseases used by the Claimant in sections (i) and (iii) to compare e.g., Food and Drink Poisoning, were in a different section to ‘Plague’, and a reasonable reader would naturally differentiate them. Further, they would notice that when ‘Plague’ is read alongside the other diseases in section (ii) such as Cholera, Smallpox and Typhus, it is natural for ‘Plague’ to be read as the Bubonic Plague, seeing as the other diseases were detailed as specific diseases.

Consequently, it was found that there was no ambiguity as to the term ‘Plague’ as used in the Policy and it did not need to be interpreted in favour of the hotel.

The encephalitis/meningitis argument
The hotel argued that Covid-19 was covered by the policy because there is evidence of these conditions being associated with/caused by Covid-19. The hotel intended to obtain expert evidence at hearing as to whether Covid-19 and SARS-CoV-2 causes encephalitis and/or meningitis or is associated with the same, and on this basis submitted that the claim should proceed to trial.

The judge found that this was again a ‘lawyer’s construct’ and saying that Covid-19 is in fact a diagnosis of encephalitis/meningitis – whether this was true or not – is not the same as saying they were the same thing. Neither would the reasonable person understand them to mean the same thing. It could not be said that the lockdown was caused by either encephalitis or meningitis. What was insured was the disease, not the outbreak of the symptoms causing the diseases on the list.

The judge commented that such an analogy was plainly wrong. The test cases had a much wider definition that had in mind any disease that was enact in statute, whereas the current case listed those diseases that were covered; it did not cover for newly occurring disease.

Some other compelling reason?
Finally, the hotel argued that evidence would need to be produced at trial and tested. It was found that even if evidence of a link between Covid-19 and encephalitis or meningitis, or any other disease contained within the policy was found, the arguments would remain the same and it would be a waste of Court time and costs to allow the matter to proceed to trial. The clause was not ambiguous and therefore could not be interpreted any further with more evidence. It did not matter that this clause would have appeared on other policies of the insurer, or similar policies by other insurers, as this claim would fail at trial. Covid-19 was not covered by the Business Interruption Insurance by any interpretation, and the hotel’s case was struck out.

Is there any hope from this judgment?
Whilst it is clear that any policy that simply lists the diseases covered will not provide protection, one issue that remains outstanding is hybrid clauses, that might contain a list but have wording on the end such as ‘of which must be reported to a competent local authority.’

At paragraph 84 the court said:
That list does not include diseases that are subsequently discovered, for the simple reason that they are not on the list. There is no future-looking “catch-all” wording. Thus whilst a “catch-all” “Notifiable Disease” clause is (depending on its wording) likely to be inclusive of diseases which are added (after the time of contracting) to the statutory list of ‘Notifiable Diseases’, a defined list of diseases is not.

Would some form of ‘catch-all’ wording extend a list of diseases to include COVID-19? Depending on the wording of the policy, this could be an arguable point at least. No doubt this point will be before the court in the near future.

If you need advice or assistance with your business interruption insurance policy, please contact our team at lawyers@jfhlaw.co.uk or telephone 0207 388 1658. 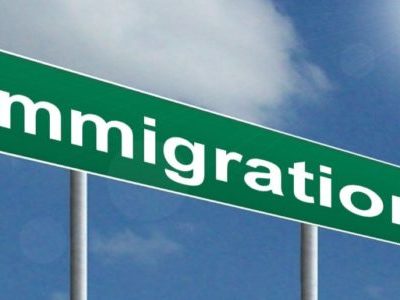 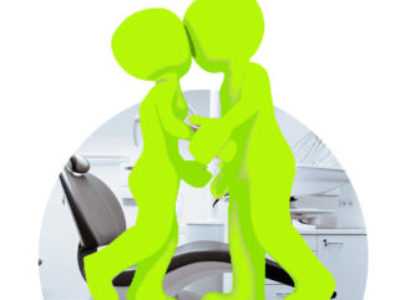 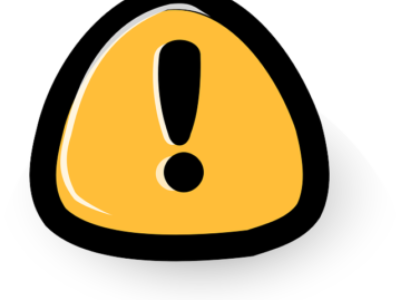 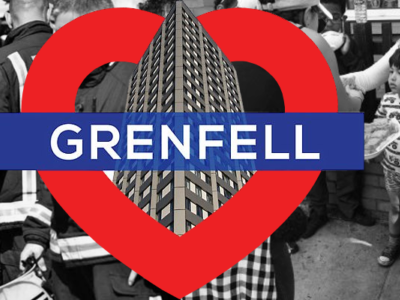 Read More
When is a practice owner liable for the acts of its associates?Previous Post
Can an Overseas Registered Dentist really register as a Dental Care Professional Automatically?Next Post