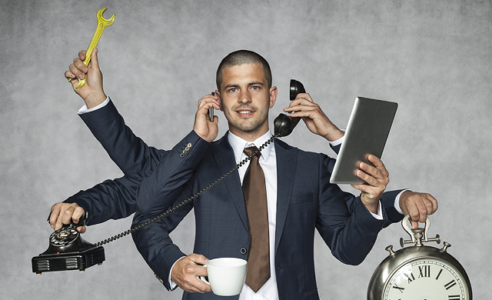 In last month’s e alert we looked at how to set up a limited company. Once this has been done, it is necessary to ensure that the team leading the company understand their obligations and comply with their legal duties. Here we look at the definition of a director, their duties and the consequences of breaching those duties.

Who is a company director?

The Companies Act 2006 codified some of the fiduciary duties owed by directors to their company. The act sets out the seven general duties that apply to all company directors:

In general these duties will cease once a director resigns their post. However, there are certain aspects that remain:

– The duty to avoid conflicts of interest will continue to apply as regards the exploitation of any property, information or opportunity of which they became aware of at the time that they were a director.

– The duty not to accept benefits from third parties will continue to apply as regards to things done or omitted by them before they ceased to be a director.

What are the consequences of breaching the duties?

Where negligence or breach of duty is alleged, if a court finds that the director has acted honestly and reasonably, and considering all the facts of the case they should be excused, then they will not be found liable for any breach.

If a director is found to have breached their duty then a court may grant an injunction, or order them to restore company property held by the director, pay damages to the company, set aside a transaction, restitution and account of profits.

A breach of duty can also result in the termination of employment or in some circumstances disqualification from acting as a director in the future.

If you are considering becoming a director in a company, or would like to discuss the contents of this article please contact Julia Furley on 020 7388 1658, or email her at jfurley@jfhlaw.co.uk. 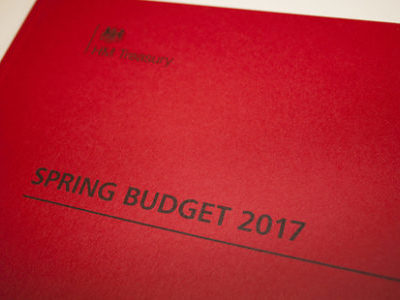 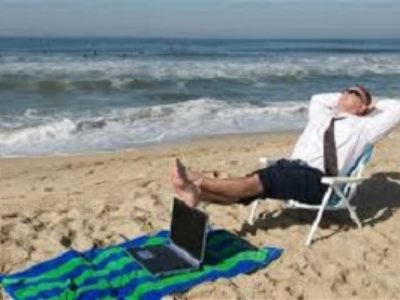 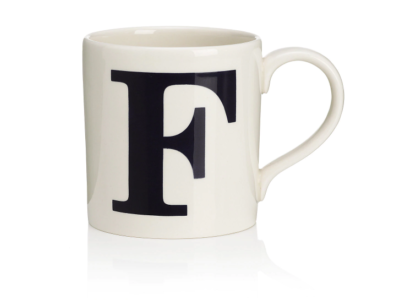