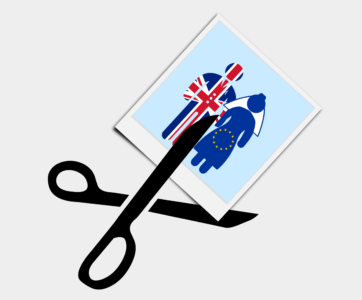 2017 has been a significant year for the UK as the country moves towards Brexit. Unfortunately, the Brexit process has brought out some of the worst aspects of the press in this country. Headlines from the Daily Mail such as ‘Enemies of the People’ in November last year, directed at Supreme Court Judges who had the temerity to ask Parliament to follow the law, have been followed this week by the branding of MPs who want Parliament to have a final say over the Brexit deal as ‘Traitors’.

The ‘will of the people’

Much of the media is now hiding behind the ‘will of the people’, which seems to have overtaken any rational debate or the basic democratic process as a guiding principle. It appears that if you do not agree with the editor’s viewpoint, your opinions are worthless. The level of personal abuse being heaped on people doing their jobs and standing up for what they believe in has reached epidemic proportions.

The role of the press in inciting hate

Whilst the print media have of course always had a political leaning, and you chose your newspaper accordingly, it is clear that the right-wing press have moved further and further to the right. Far too many people get their political views from the editors of national papers; the political lead in this country is no longer taken by the Prime Minister or the leader of the opposition, but by the editors of the Sun, The Telegraph, The Express and the Daily Mail. If you read the comment section in the Mail Online, you will see that everything bad that happens in this country is the fault of ‘immigrants’, ‘Muslims’, anybody on benefits, or at least this week Meghan Markle. These are not isolated comments; it is every day, on every article. And this sort of hate is being spread by the likes of the Daily Mail.

It is by no means only the right-wing press who are guilty of this. Take Laura Kuenssberg and the BBC in general. Whatever they do or say is now met with cries of ‘left-wing bias’ or ‘right-wing bias’, from other sections of the media, usually in equal proportions. The fact that Laura Kuenssberg required a bodyguard at a party-political conference is a disgrace.

There is no doubt that this country is facing a massive challenge in the coming years. Whatever your views on Brexit, it is vital that the country emerges from this process in the best possible shape. To do this requires healthy debate, an exchange of views and ideas and the building of a consensus. What it does not need is threats, racism, abuse and a retreat from the democratic process, all in the name of the ‘will of the people’. 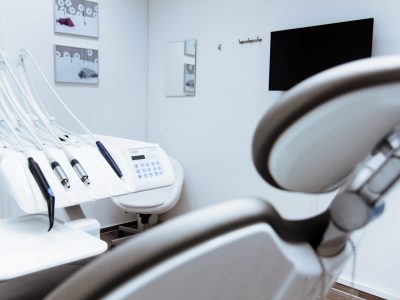 Sell your dental practice successfully with these 5 tips 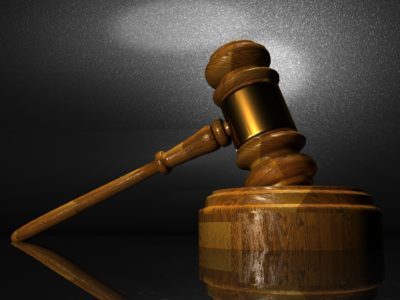 If court is a ‘last resort’- what are the alternatives? 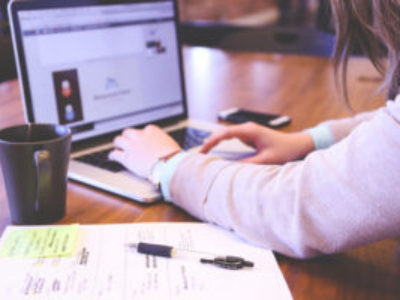 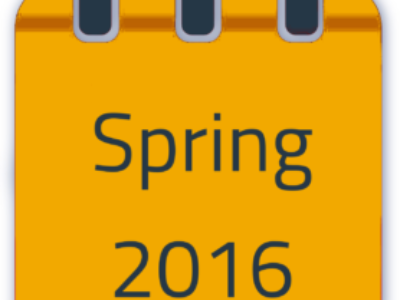 Read More
Fitness to Practice; who’s on the GDC’s naughty and nice lists?Previous Post
2017 in Review: #MeToo, the revolution has begunNext Post